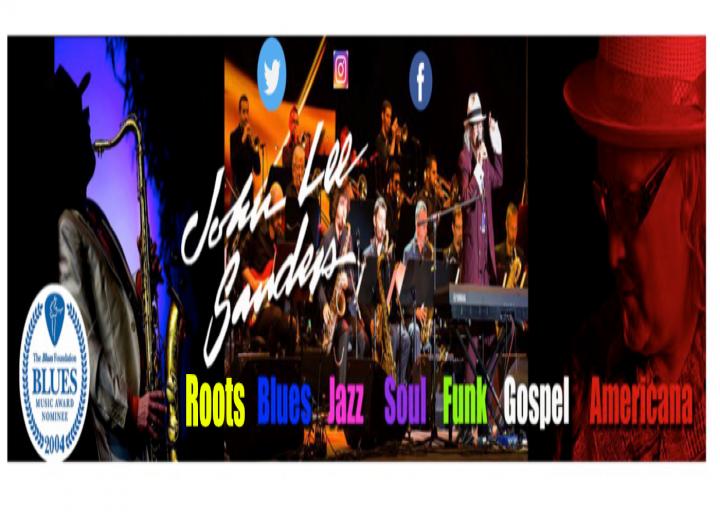 For Demos of your original music, or backing tracks.
Prices start at $300 for a full backing track, but special prices can be negotiated for a simple piano backing track.

I've Got To Have You-Carly Simon

Emmy nominated songwriter- will compose from your Lyrics for $399

I MAKE A CUSTOM BACKING TRACK like the original for $75

I will record your backing track with professional sounds for $70