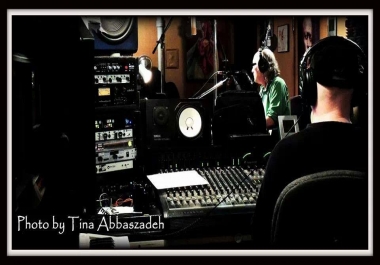 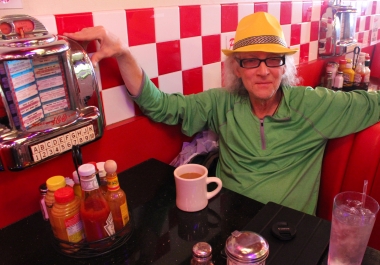 When multi Grammy, Oscar, and #1 hit songwriters need a professional demo of their latest masterpiece, they call John Lee Sanders!
Prices start at $300, for a basic arrangement and are negotiable, with a more complex arrangement. Bass, drums, virtual instruments, strings, guitars, and background vocals.
He is an Emmy nominated composer, 2007, for song of the year from a daytime show.
with a #9 hitBlues Song of the year nomination, 2004. Winner, Best Sound Design, San Francisco Drama Critics award.

Unique and authentique music productions. for $275

Top-Notch Full Prod+Mix+Master of your music for $700