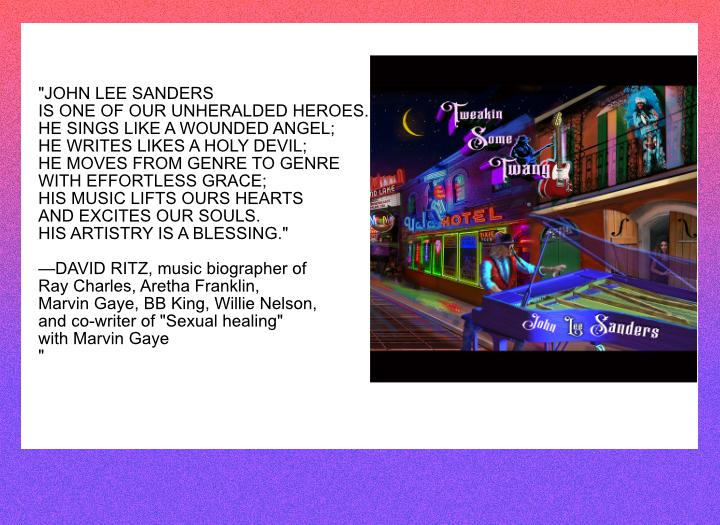 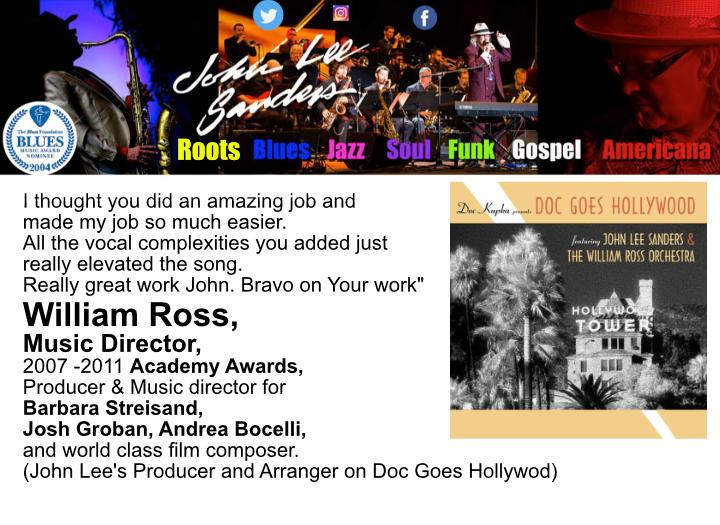 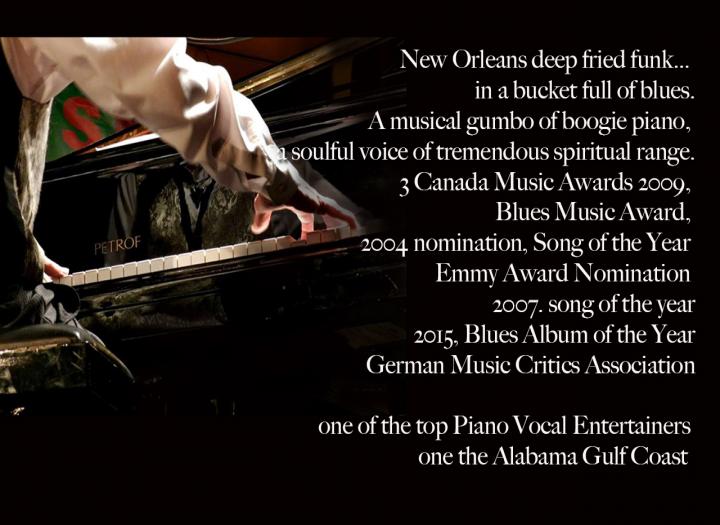 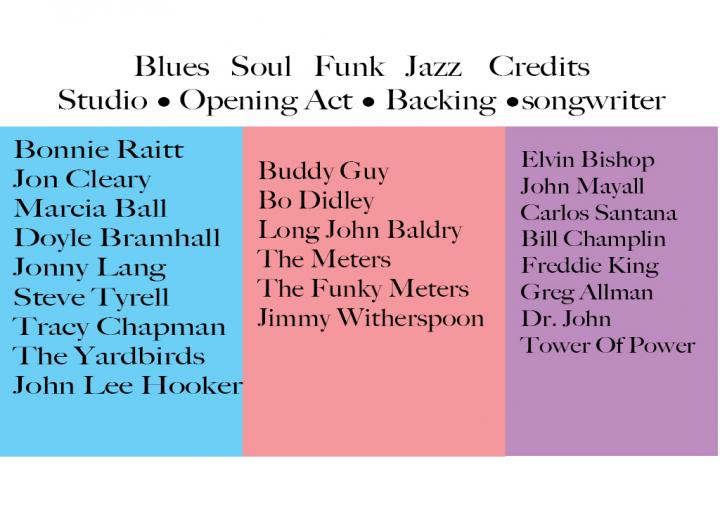 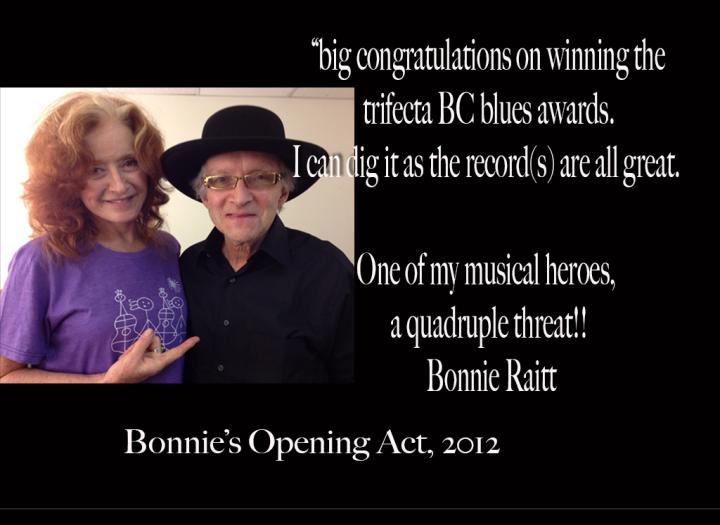 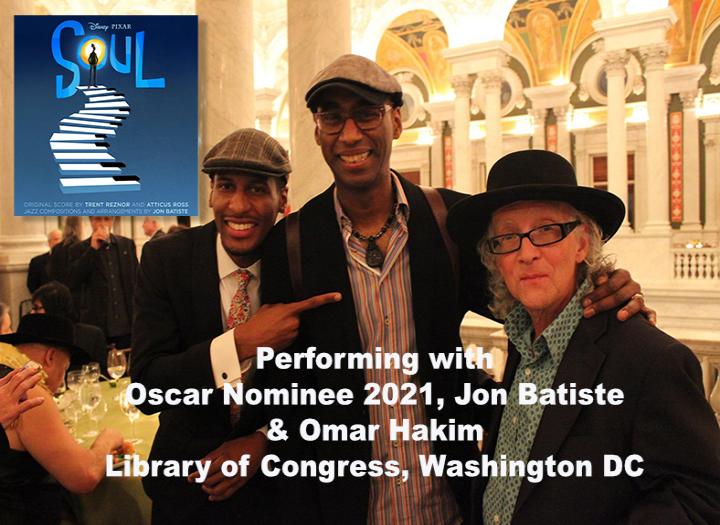 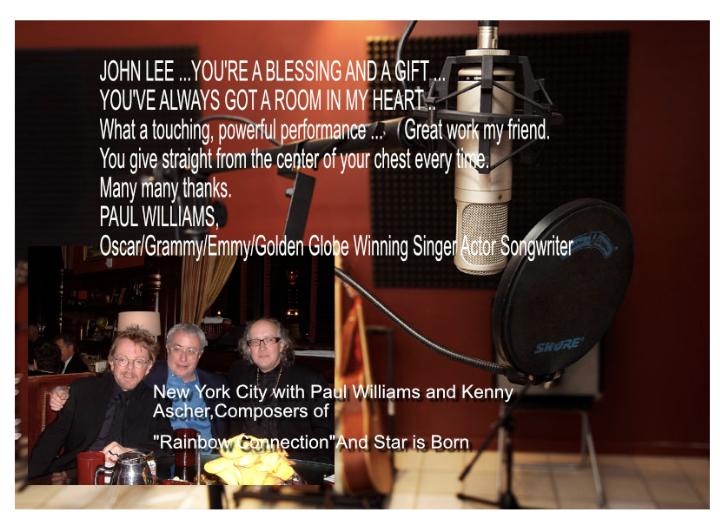 Prices start at $699 for a fully produced track with your vocal
For live Strings, Horn Sections, and A List solo guitarists, prices can be adjusted, with some of the top session players in the world,
As an arranger/producer songwriter in all aspects of music, I can develop your tracks to the next level.
My songs have been recorded by Eddie Kendricks of the Temptations, Blues piano legend, Marcia Ball, and many others.
I learned music production from Grammy Producer of the Year, Narada Michael Walden, (Whitney Houston, Mariah Cary, Aretha Franklin). when he signed me as an artist in 1980.
As a session player in the San Francisco Bay Area, for 29 years, working with the top engineers, on movie soundtracks commercials, and award-winning CDs, I learned to cover all of the bases.
I have a degree from the University of North Texas in Composition, orchestration, and a multi-instrumentalist on keys, saxophone, flute, guitar, bass, and arrange background vocals.

FULL SONG PRODUCTION ANY GENRE for $350