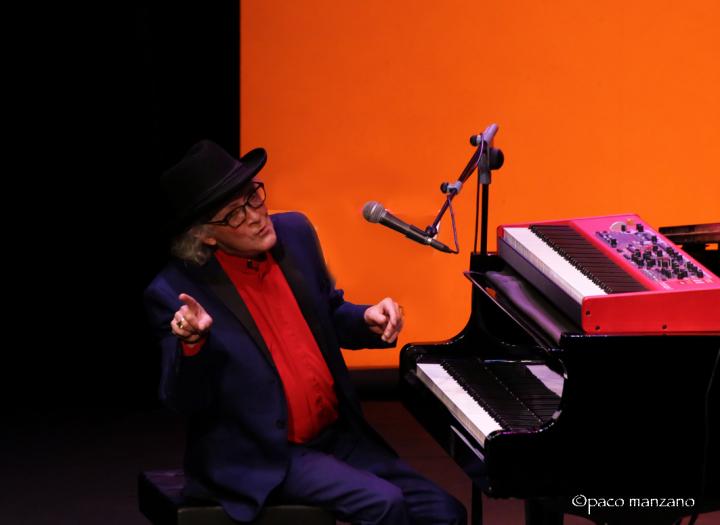 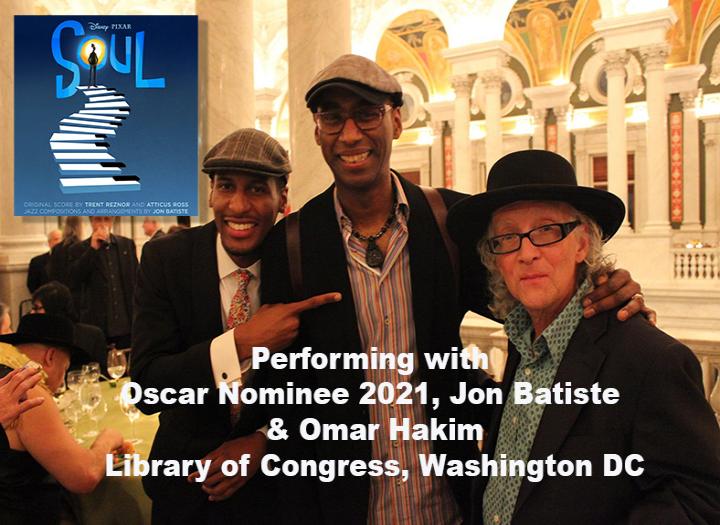 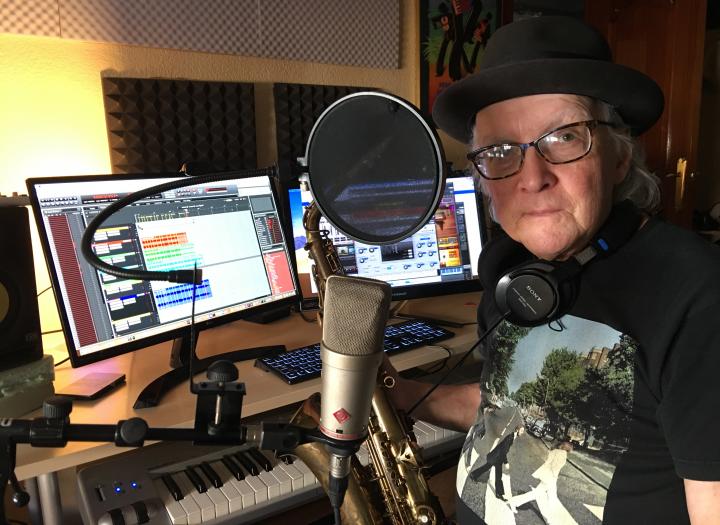 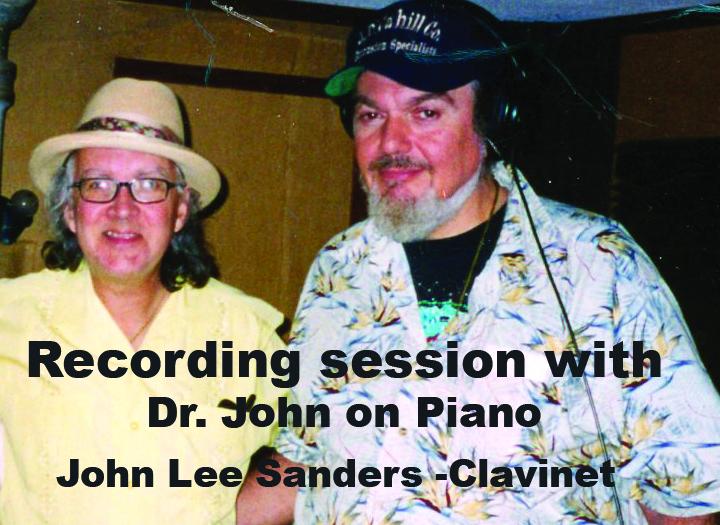 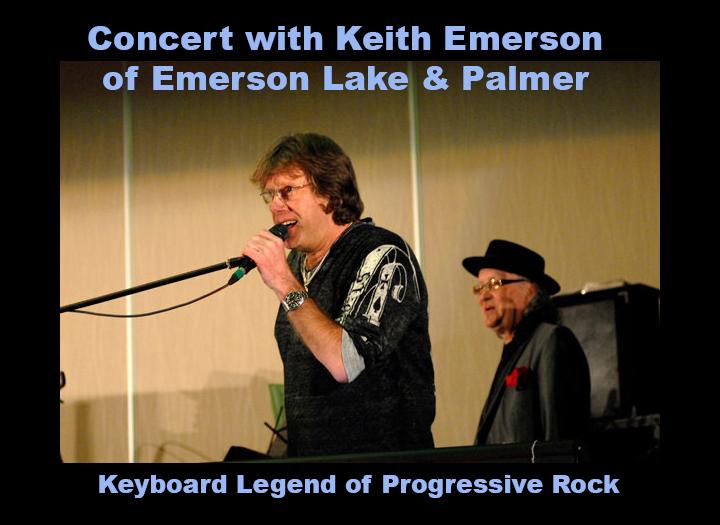 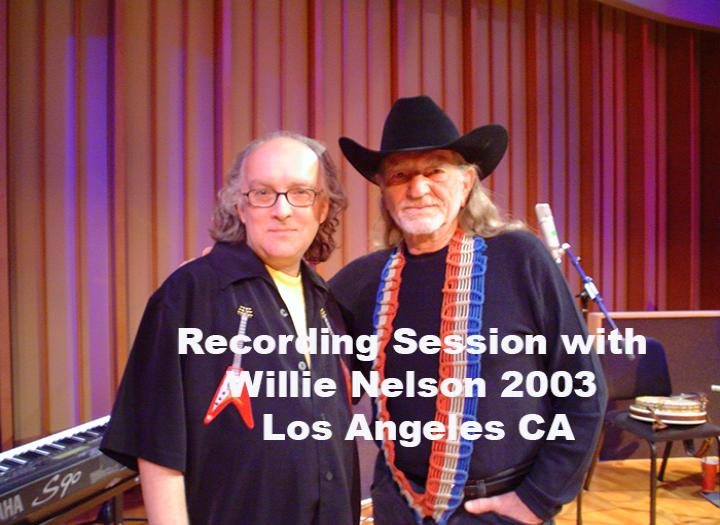 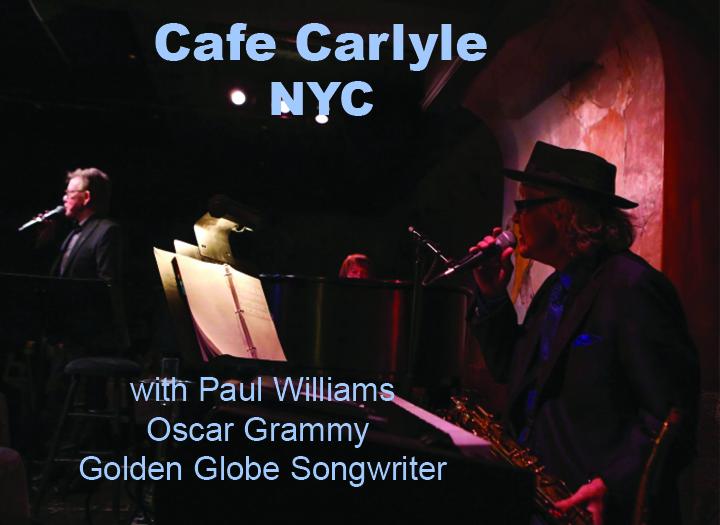 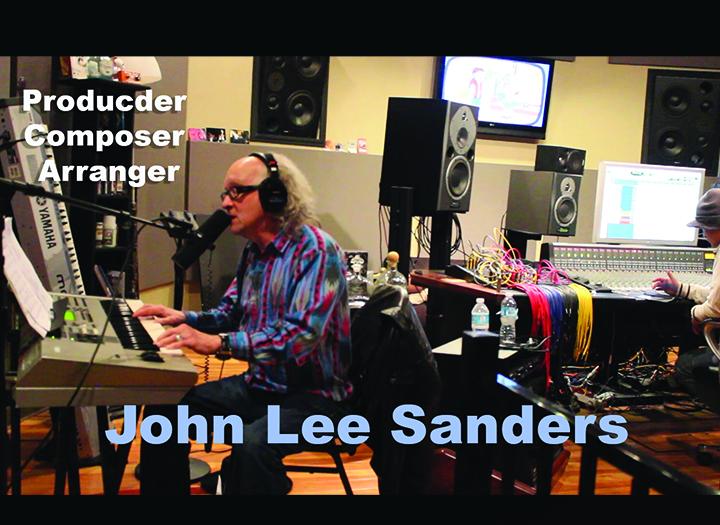 Due to an unexpected illness, I am not accepting bookings at this time

This service normally includes 3 or 4 great takes of differing variations to choose from, If you're working in a DAW with great AU/VST keyboards, I'll send you the midi tracks, but always the Wave files.
highest quality sampled library pianos, but no real. acoustic piano
For songs still in progress, that need significant work to make a finished great production, additional charges may be added.

These segments were from backing tracks where I performed all of the parts, keys, synths, sampled bass, drum programming, percussion, pads, etc.

Nashville Studio keyboard player- Piano, Hammond B3 or other keyboard tracks for $150