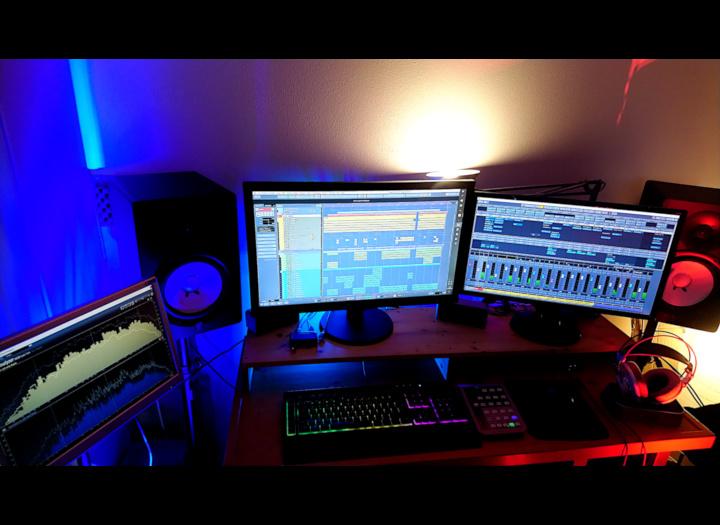 MIDI file to audio backtrack in wav for $30