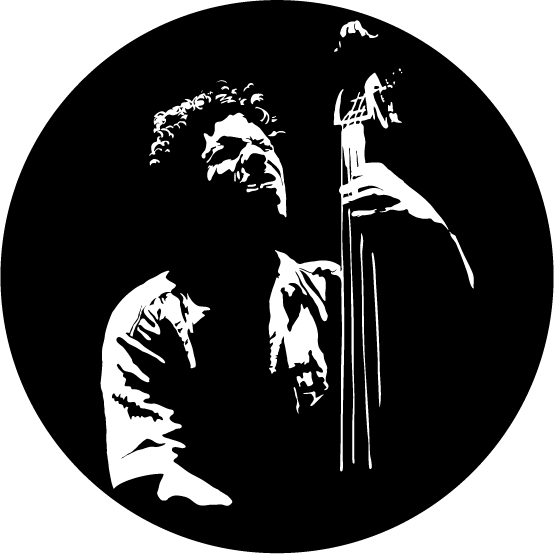 I’m a Rio de Janeiro native bassist/composer/arranger who specializes on Soul/Funk, Pop/Rock , Jazz and Brazilian Music. Graduated on upright bass in ‘94 at Uni-Rio Conservatory, I play any bass (upright, electric, fretless and synth) and have 25 years of experience recording and touring with many of Brazil's top recording artists, as well as leading my own projects - currently the Notre Jam jazz quartet, the Pedigree Dogs classic pop quintet and the Bicho Músico band (my own original material).
I was also the bassist on the first season of the popular TV show The Voice Brasil (aired on 2012), and acted as bassist and music director for the TV series Claro Q É Rock during it's two seasons (aired on 2005 and 2006).
My recording and touring credits include :
Frejat, Milton Nascimento, Ivan Lins, Simone, Ney Matogrosso, Maria Gadú, Ana Carolina, Fernanda Abreu, Marcos Valle, Lulu Santos, Barão Vermelho, Lobão, Paulinho Moska, Leoni, Rita Benneditto, Serjão Loroza, Lokua Kanza, Avi Wisnia, Quexie Montana, Joani Taylor, among others.
On 2014 I put together my own professional home studio, 8VB (reads "an octave bellow") where I record bass tracks; write and record vocal, horn and string arrangements; and also produce full tracks for artists from all over the globe.

I Will Produce a Full Rhythm Section Recording of Your Song

I will write a complete arrangement for your song (rhythm section, horns, strings or any combination of those)