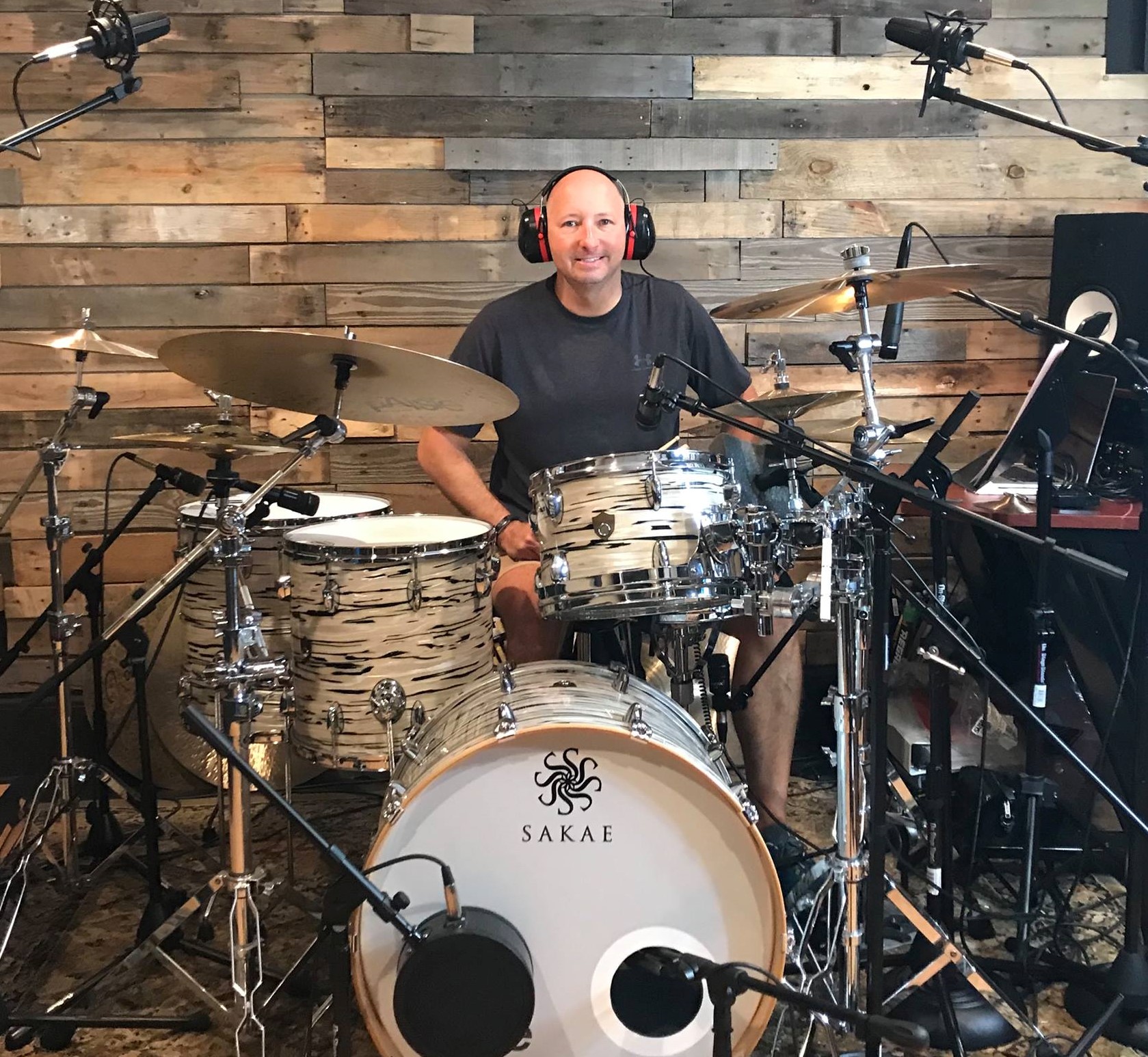 I am a professional drummer, studio musician, and voting member of the Grammys based in Atlanta, GA. I have worked with Grammy Award Winning Producer Mark Neill (The Black Keys/Anderson East), Capricorn Recording Artist Memory Dean, JF Worship, singer/songwriters Steve Baskin, James Harris, O'Connell & Love (England), The Perfect Fool (Spain), and many more. I provide clients around the world with professional studio drum tracks. I have tracked drums on over 100 songs some of which have received extensive radio play and over one million digital streams in the United States and throughout the world.

I am best known as a pocket and groove player. “The groove is the foundation for every song. My goal is to support the music and the artist with a solid groove and provide a strong foundation that will help the music excel."

Studied music at The University of South Florida for a few years. Performed hundreds of shows for tens of thousands of people in venues ranging from small jazz clubs to amphitheaters.

In 2017, I released my debut jazz/fusion album, NEXT LEVEL, featuring some of the top musicians in Atlanta and Nashville. The album received extensive radio play and digital streams from thousands of people all around the world and charted in the top 10 on several major jazz charts.

I will send you 2 multi-track takes on each song. Happy to make any changes that you might need! I will listen to the track and identify the right drum and cymbal sound for each song.

I endorse and play Sakae Drums (made Yamaha Drums), Paiste Cymbals, Regal Tip Drumsticks and Headhunters Creations. I have multiple drum kits that will capture any sound that you are looking from vintage sounds to big drum sounds to tight sounds.