In Brass, Woodwind By Brian Troiano 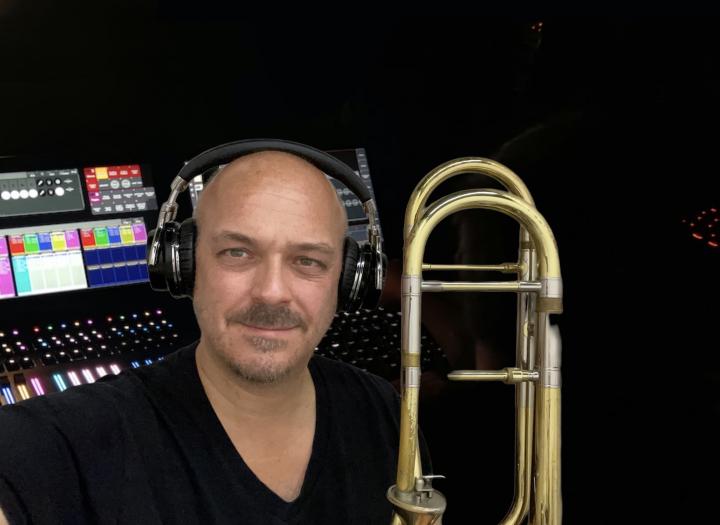 I am a NYC-based musician who plays tenor trombone, bass trombone, euphonium and tuba. I will record low brass tracks for you for your song, piece, etc. ALL STYLES. My home studio consists of a 6’ x 3’ soundproof booth and an 8-track recorder called Spire Studio which has a built-in studio quality 360° omnidirectional condenser mic. I also do editing/mixing with GarageBand. My quoted price is per individual track that I record for you. The price includes up to two revisions per track. Tracks can be delivered to you raw or I can add reverb/effects as you wish. My bio follows:

Don’t You Worry ‘Bout A Thing

Record saxophone for your next production for $50

Pro NYC Sax - any style/with pedal board for $75

I Will Be The Best Online Saxophone/Clarinet Teacher for $80