In Bass By Mark Prentice 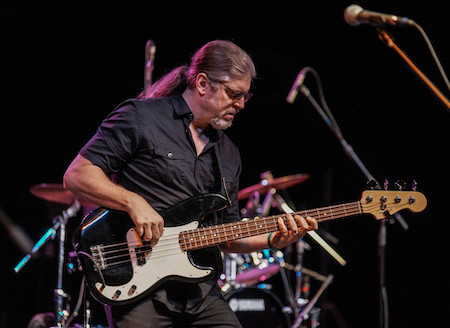 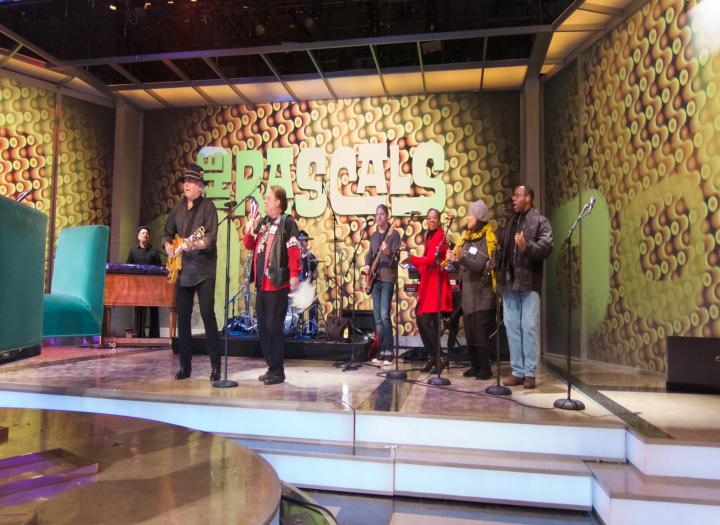 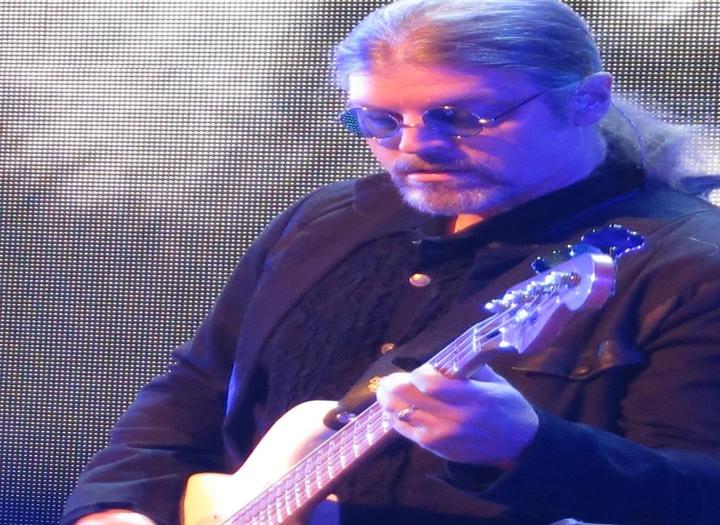 "The bass part often determines the overall feel and vibe of a song, and a human performing that part adds something that a sample often can't quite get to. I have the experience and skill set to take your song and project to the next level. You owe it to yourself and your music to bring the very best."

I'll send you top pro bass tracks with perfect tech delivery. And I'll work with you until you have exactly what you're after. Discount offered for multiple songs that can be recorded in the same session time frame.

My mission is to bring your musical vision to life, beyond your expectation. I look forward to working on your music!!

Acoustic Double Bass: Tracks for classical, commercial and jazz. Many different instruments from the 1830s to 1930s to offer older gut string sounds to modern day resonance. for $200

Bass tracks, any style, electric or upright for $75