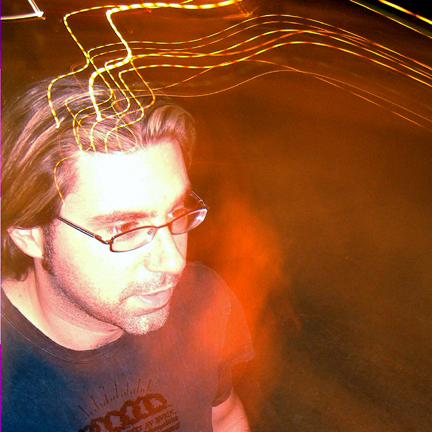 During the late 90’s, Lenny became one of the first artists to remix a country hit – Shania Twain’s “You’re Still The One” (Lenny B X-Mix). Since then, Lenny has helped turn other country hits by artists Martina McBride, LeAnn Rimes, Wynona Judd, and Kelly Clarkson, into #1 Billboard hits with his EDM-style production. In June 2014, Lenny was featured in Rolling Stone Country to discuss the current fascination and use of EDM (electronic dance music) with country songs.

Since 2012, Lenny has been writing and producing country pop. His remix experience, along with the popularity of pop and EDM’s influence on country music, led Lenny to transition from producing pop and EDM to pop-country. He is currently working with his friend and mentor, legendary singer/songwriter Billy Falcon, who has written with Jon Bon Jovi (Billy’s songs have been covered by Cher, Stevie Nicks, and Trace Adkins, amongst many others). Lenny has also co-written and produced several songs with #1 Songwriter (“Friday Night by Eric Paslay), and one of CMT’s “Next Women of Country,” Rose Falcon (Faith Hill, Lady Antebellum, Jessie James). Additionally, Lenny has worked with singer/songwriter, John Goodwin, who's songs were featured in the movie, “Crazy Heart”); Round House Music’s Lindsey Lee (“Love Is Your Name” by Steven Tyler); #1 Songwriter, Dylan Altman (Tim McGraw, Will Hoge, Jason Aldean, Jake Owen, Trace Adkins); and several writers from Dan Hodges Music (Kelsea Ballerini, Victoria Avenue, Lacy Green).

For more info., music, and full discography, check out www.lennybproductions.com