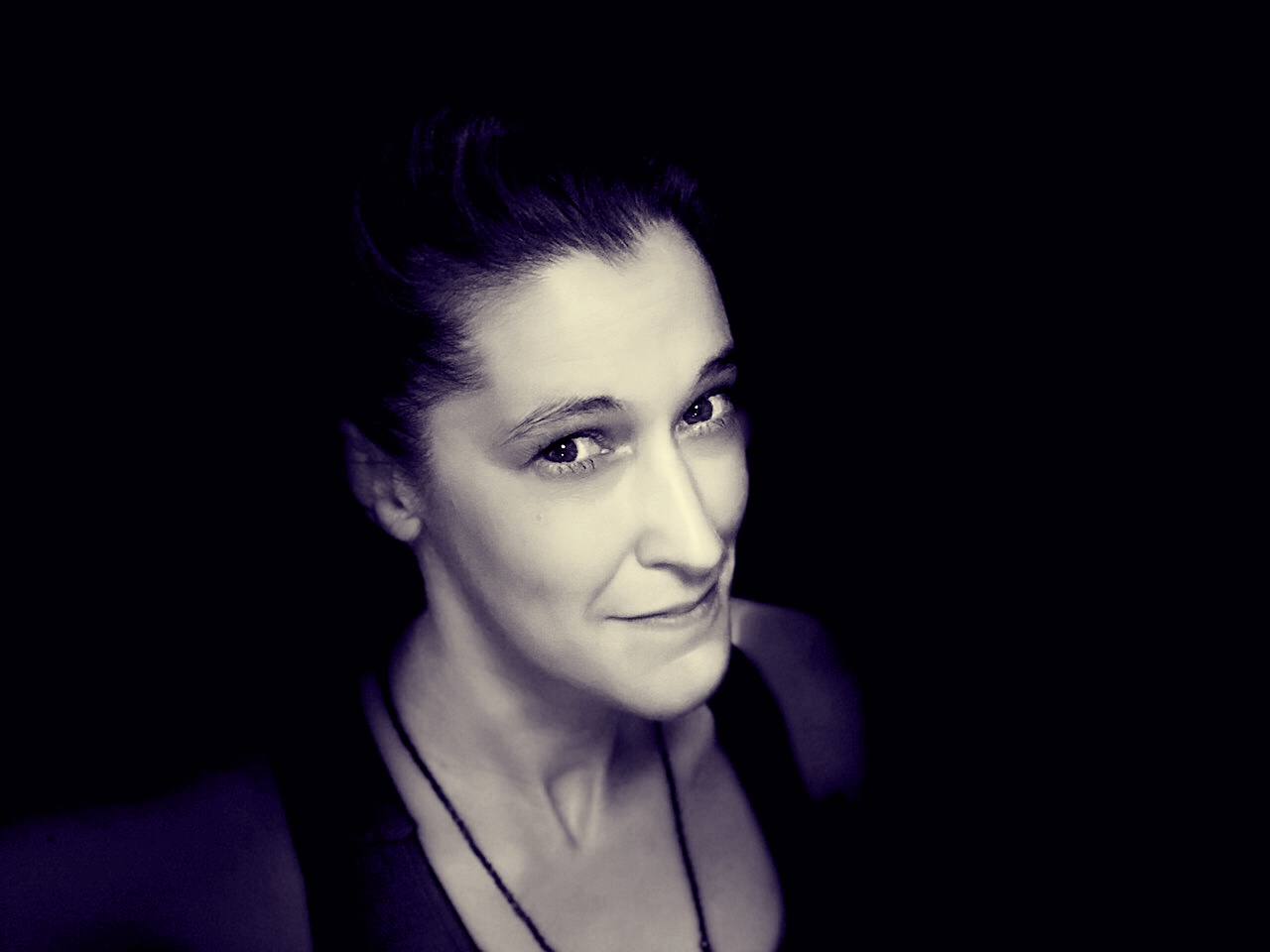 Multi-instrumentalist and award winning songwriter. I have over 20 years of performing, recording and songwriting experience.

Proudly endorsed by Takamine Guitars, L R Baggs, Schlagwerk Percussion and Logarhythm stomp boxes. I have demo-ed products for Schlagwerk, Logarhythm and L R Baggs at both the Frankfurt Musikmesse and the London Acoustic Guitar show. I also road-tested / reviewed the VR3 mixer for Roland and the CT4-dx pre-amp for Takamine.

I co-write music for film & TV with Isha Erskine (Grammy award winning engineer) and our songs have been featured on various shows broadcast by the BBC, ITV, Nickelodeon, CBS and EvineLive.

“Katie Marie is a very talented multi-instrumentalist who also happens to be a great singer-songwriter. Katie has played on some of my work and, apart from being one of the most talented, is also one of the nicest people I’ve had the pleasure to work with” – Phil Gould, Level42 (drummer, songwriter, producer)