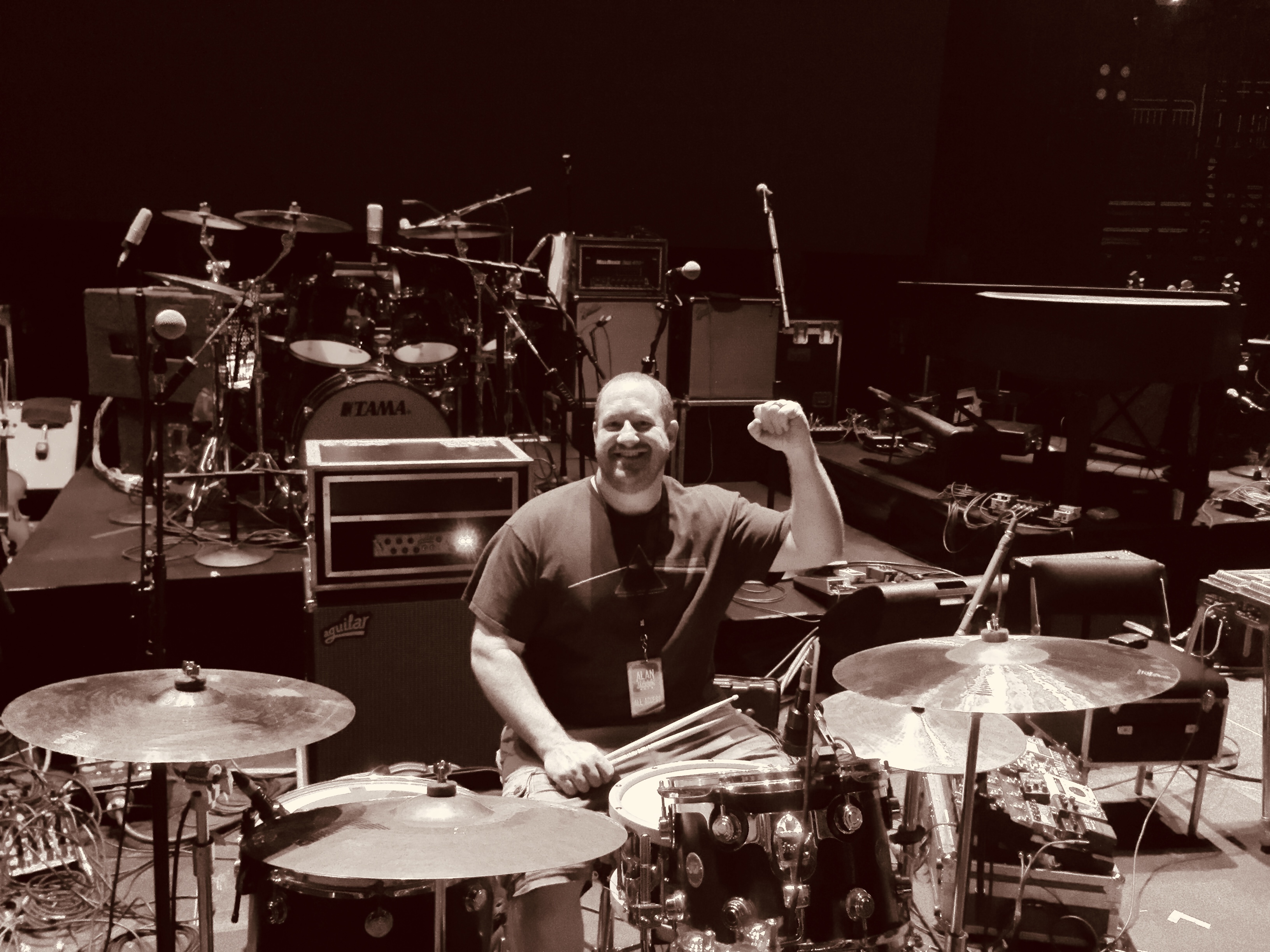 Jake Burton began drumming "formally" at the age of 7, although he had a drum kit as early as age three. In college, Jake obtained a B.S. in Biomedical Engineering while studying drums and symphonic percussion with St. Louis Symphony veteran Tom Stubbs. Following college, Jake enrolled in the prestigious Drummer's Collective School of Music in New York City, excelling in the Advanced Performance Program. Jake has taught both privately and at the community college level since 1999. He has done session work for various studios in the greater St. Louis, Seattle, New York City, Spokane, and Nashville Metropolitan areas and has opened up for national touring acts such as:

Jake won Guitar Center's Drum Off finals in St. Louis in 2002. Jake Burton has performed live with Kip Winger, Russell Malone, Eddie Daniels, John Stowell and many others. Jake is a member of the American Federation of Musicians (Nashville Local 257), the Nashville Recording Musicians Association (Nashville RMA), the Professional Drum Teachers Guild, the Hudson Music Teacher Integration Program, and the Vic Firth Music Education Team. Jake is the author of the critically acclaimed drumming instructional book Timing Is Everything: A Systematic Approach to Drum Set Fundamentals. He is available for tours, live gigs, studio recordings, and private lessons.