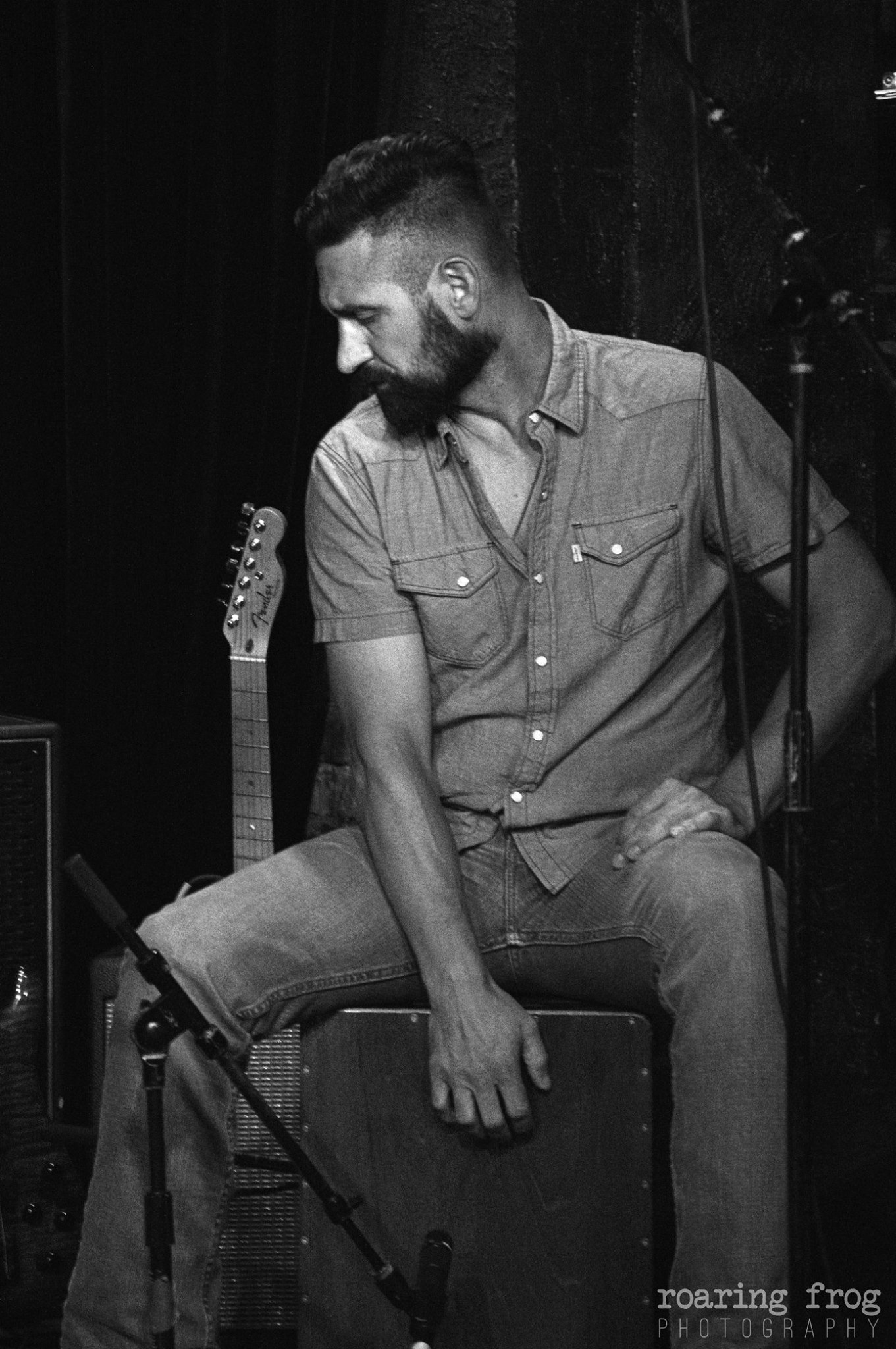 Brett Smith is one of the busier up and coming drummers in Nashville. While juggling live work on national and regional tours, playing award shows and TV dates, and balancing a growing number of session calls from noted Nashville producers, Brett's combination of hard-rock strength and Southern swagger is beginning to establish him as one of Music City's go-to drummers.

Raised in the swampy culture of Baton Rouge, LA, Brett marinated in the local sights and sounds until beginning his own professional career at the age of 17. After playing his way through college he settled into regional touring and a weekly gig on Bourbon Street in New Orleans. “Playing Zydeco, Cajun, Rock, Pop, Blues, Country, R&B, Funk, and 2nd line," says Brett, "I got to play drums for seven plus hours a day with amazing players in many different musical styles."


In 2004 Brett helped found alt-country band, Sweet Root, who would go on to garner success on the Texas country charts with two singles, one of which Brett co-wrote. Success was hard to maintain, however, and just as the momentum started to slow Brett received a call from the manager of country artist, Matt Stillwell. After a few meetings Brett accepted the job of drummer/tour manager for Matt and moved to Nashville.

Since moving to Nashville in 2009, not only has Brett toured the country with Matt, but he has also recorded and/or performed live with many national artists including, Collin Raye, Jason Michael Carroll, Joshua Scott Jones (Steel Magnolia), and Mickey Jack Cones (producer/engineer: Jason Aldean, Trace Adkins, etc), just to name a few. Brett continues to book sessions, play on tours, and cover local live dates.