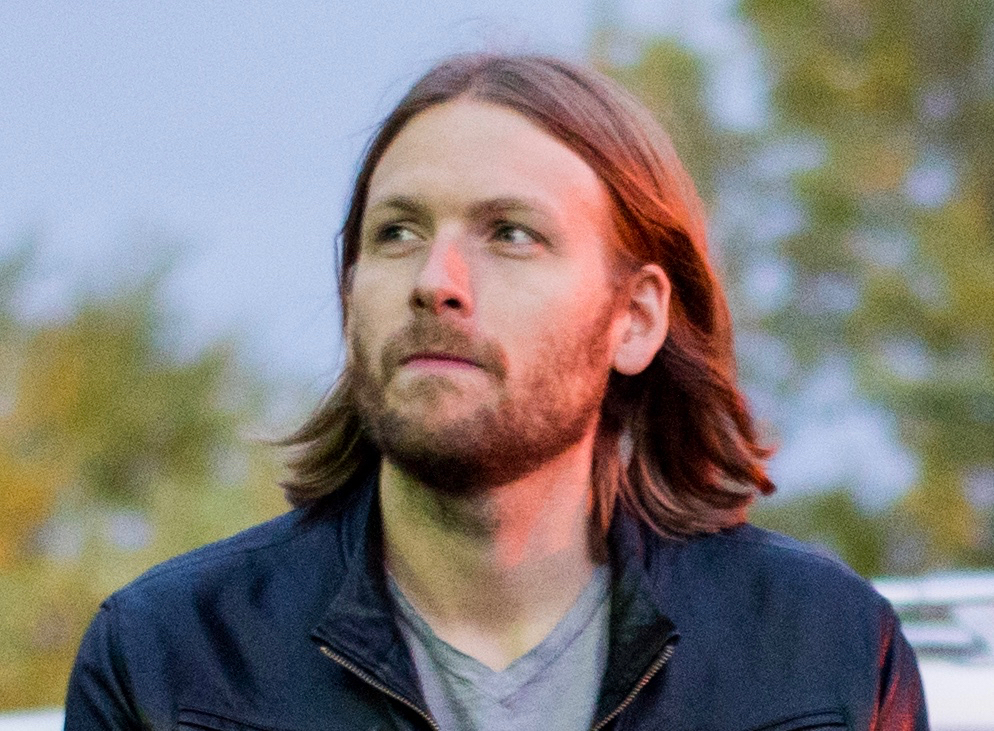 Nate Barnes is a Nashville based Drummer, Writer, Producer, and Multi-Instrumentalist with over 15 years of professional experience. Originally from Boulder, CO, his early musical career was spent as a founding member and drummer of the critically acclaimed Rock band Rose Hill Dive, with whom he recorded 4 full length studio albums and toured the world headlining shows and opening for legendary rock bands such as The Who, Van Halen, Aerosmith, The Black Crowes, Stone Temple Pilots, Queens Of The Stone Age, Jane’s Addiction, and others.

Nate branched out as a freelance musician in the late 2000’s and has since gone on to drum for artists such as Mary Chapin Carpenter, Rodney Crowell, Ryan Bingham, Hiss Golden Messenger, Brandy Clark, and many others. He has scored full length films with Oscar winners and had his original compositions placed with companies such as HBO, Chase, Facebook, Target, Ford, and more. He has worked with producers such as Brendan O’Brien, Jim Scott, Nick DiDia, and others, and has been doing online drum tracks out of his own studio as well in-person sessions for over 10 years. Nate also writes and performs his own original music under the name Plutinos, and released his debut LP in 2018.