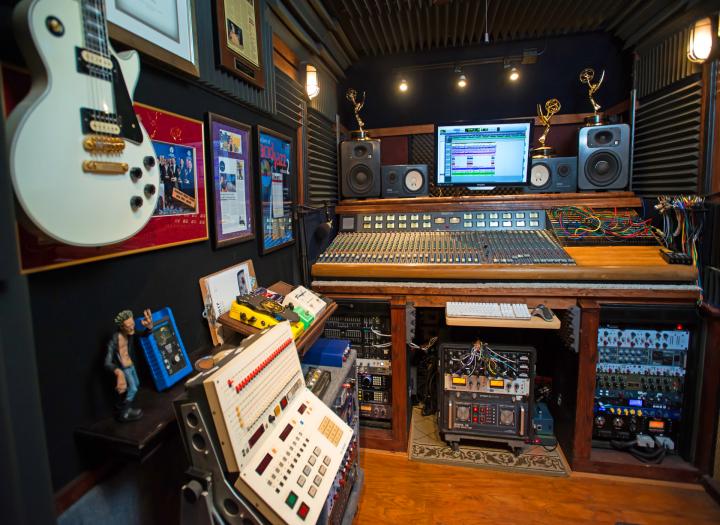 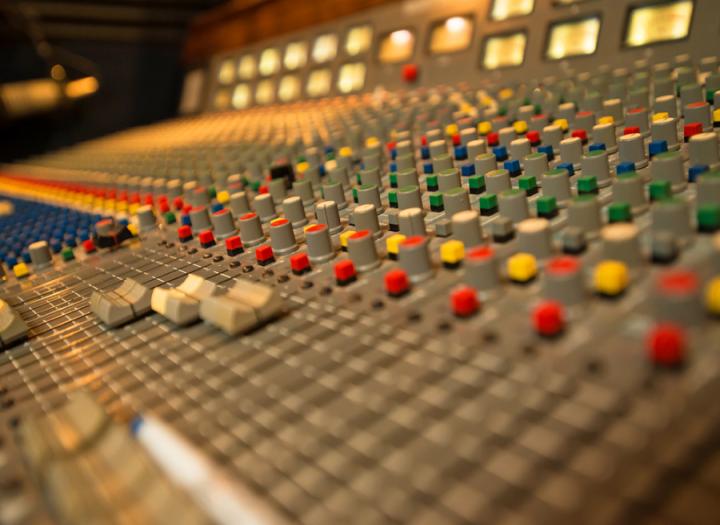 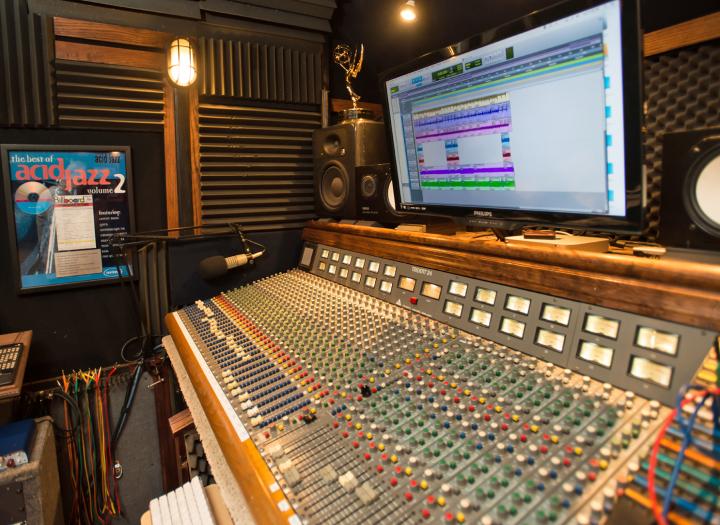 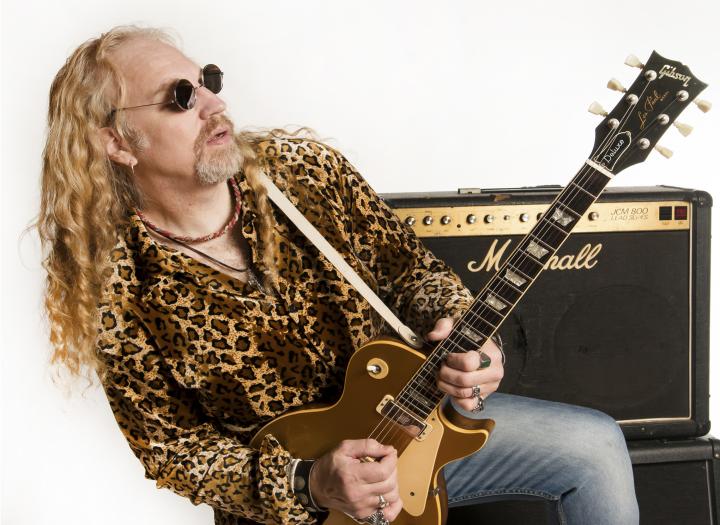 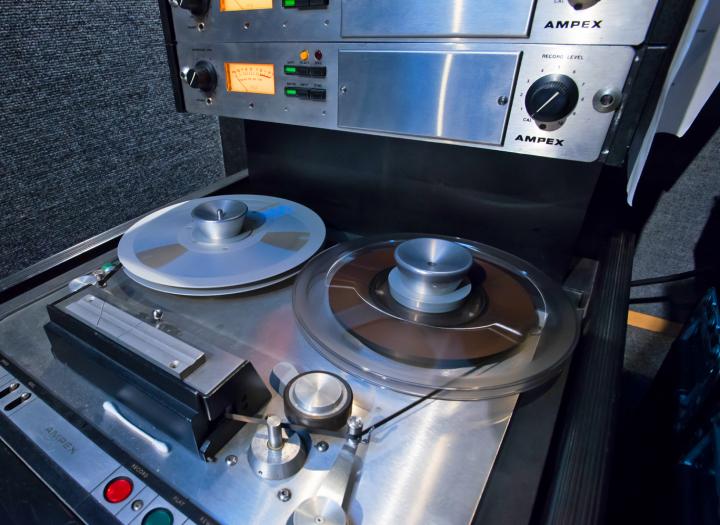 Multi Emmy Award winning composer/sound designer, Brian Tarquin, has over 30 years of composing/sound design experience working with such major broadcasters as ABC, CBS, Fox Sports, ESPN, MTV including film studios Warner Bros, Lionsgate and Telepictures and a host of record companies worldwide. He has been honored by winning 3 Emmy's and has been nominated for an Emmy 6 times for his musical compositions.

Multi Emmy Award winning guitarist/engineer, Brian Tarquin specializes in analog mixing, producing and session guitar for instrumental recordings. He has won 3 Emmy's and has been nominated for an Emmy 6 times. Best Album winner from the...
View Full Profile »

Other Services By Jungle Room Studios

I will create music and sound design for your video game or film project. for $100