MIXING: I can professionally mix your song(s) for radio, CD, iTunes, distribution, etc. for $350

In Mixing 100% Guarantee By Robert Venable

MIXING: I can professionally mix your song(s) for radio, CD, iTunes, distribution, etc. for $350

I'd be honored to mix your music, bringing it to radio-ready levels, in any genre. I have worked with rock, hiphop, pop, indie, country, gospel, and EDM genres, with numerous artists you'd know. I will give you 2 revisions per song, so you will be happy with it! I am all about the music, not the money, so creativity is key... don't be afraid to share your music with the world! Please limit your songs to 7 minutes each, maximum.

I was the only engineer on this project :) 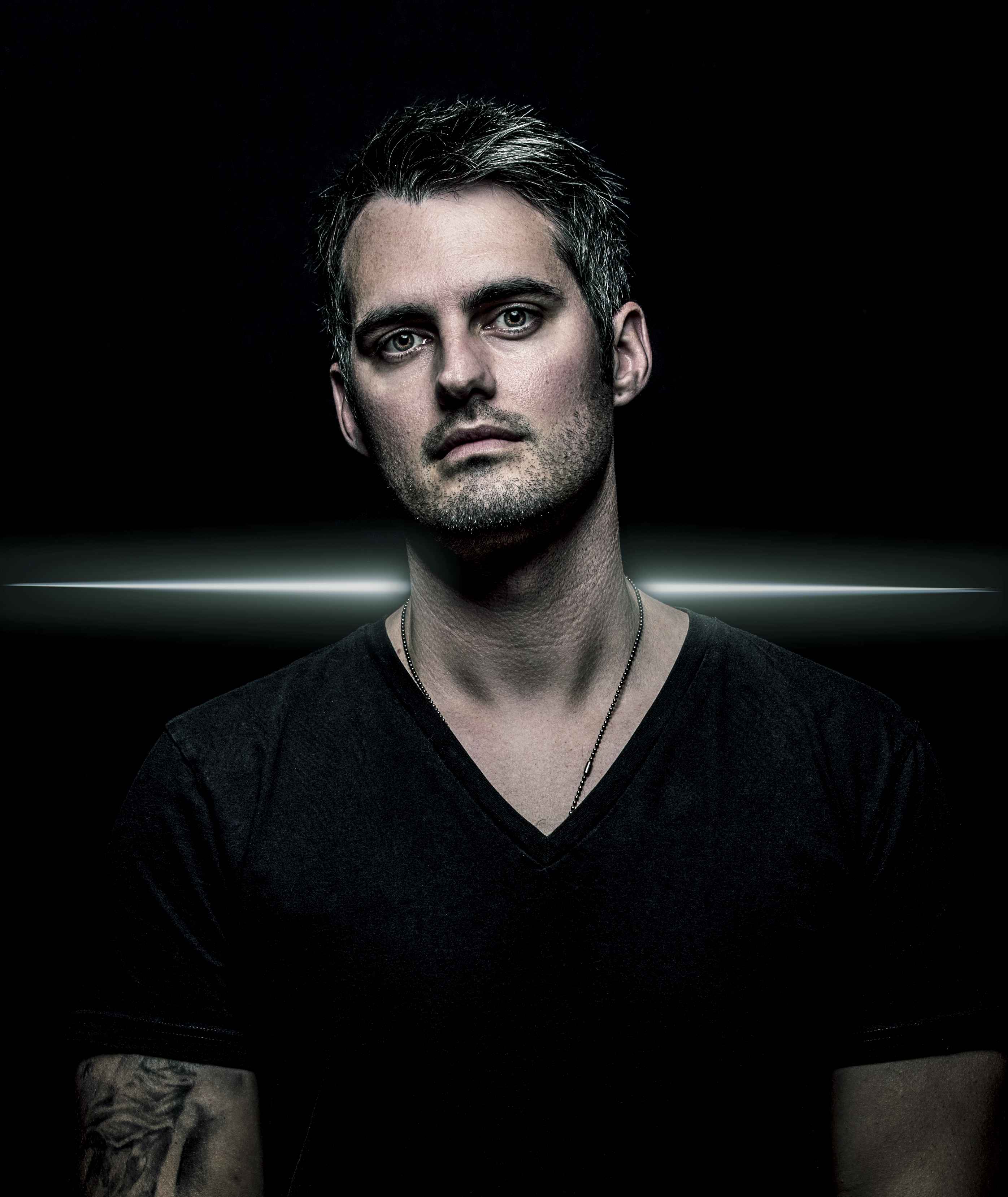 Robert Venable is an award-winning producer/engineer and songwriter based out of Nashville, TN who works with clients from all over the world to produce top quality music for radio, tv, and film. Recently, he signed to Nashville...
View Full Profile »

Other Services By Robert Venable

Pro Mixing and Mastering by Industry Standards for $100

Mix and Master Rap Vocals on Your Beat for $45